We use cookies to provide you with a better experience. By continuing to browse the site you are agreeing to our use of cookies in accordance with our Cookie Policy.
Home » Broccoli continues to be America’s favorite vegetable

PARSIPPANY, N.J. — Broccoli is America’s favorite vegetable in 2022, according to a new survey from Green Giant.

More than 5,000 Americans were polled in the brand’s fifth-annual Favorite Veggie open-ended survey. Broccoli was the top answer in 29 states.

The next most popular vegetables were ranked in the following order: 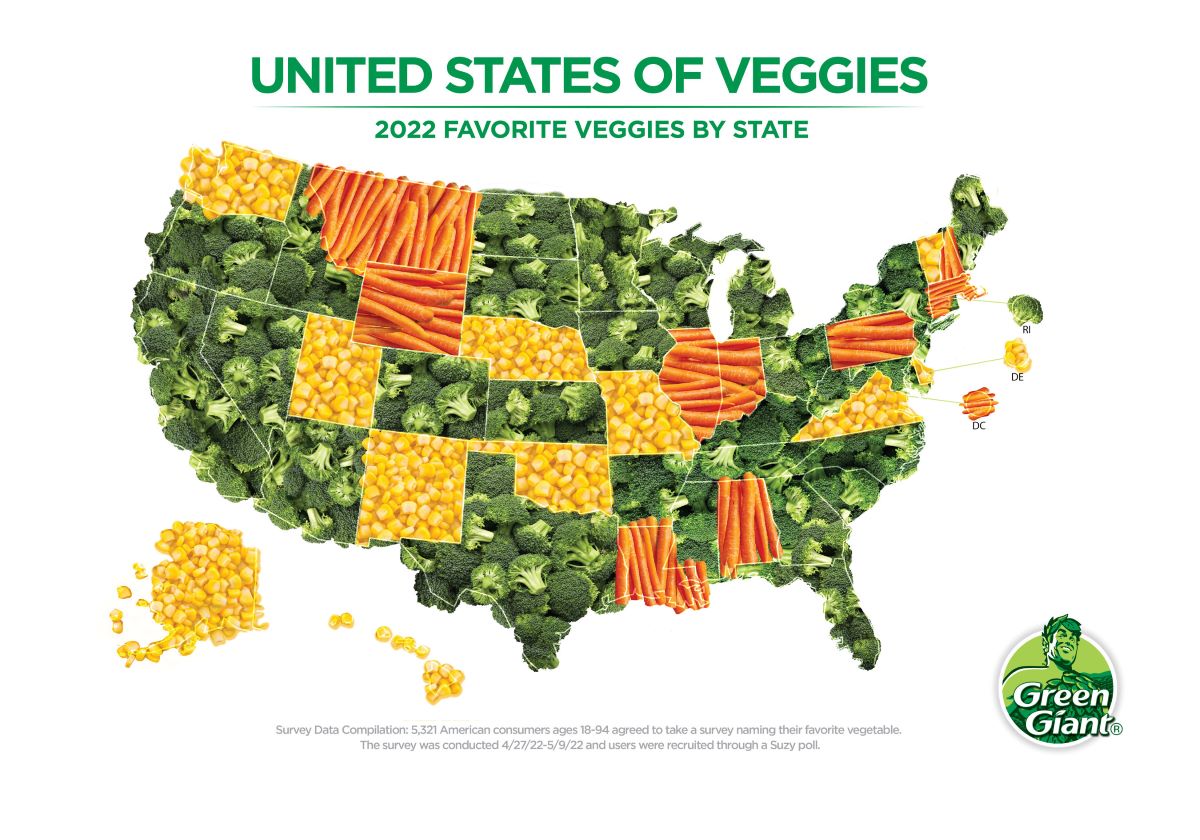 Iowa was among the 54% of states that switched their favorite vegetables this year, choosing broccoli over corn.

While the online survey was answered by consumers ages 18-94, 68% of the participants who were parents said their kids enjoy eating vegetables too.