TEMECULA, CALIF. — Avocados have come a long way in the 50 years since Eco Farms was established.

Steve Taft, the company’s president, reflects on how it all started with his father Robert Taft, who was both a chemistry professor and a farmer.

“He was ahead of his time growing organic produce in the 1960s,” Taft said.

Taft enjoyed working on his on his parents’ farm and began his career in produce there. He even met his business partner Norm Traner on the same property.

Taft and Traner began Eco Farms in 1972 and became the first farm in the U.S. to grow and sell organic avocados.

“At the time, there were only about 10 organic farms in San Diego County; it was very rare,” Taft said. “But, we were a couple of aggressive, hardworking guys looking to make our mark.”

“As owners, we worked the land like everybody else and did just about everything you can imagine in the packhouse by hand—no forklifts, no pallets, with varieties you don’t typically see anymore,” said Taft. “Days consisted of packing fruit at sunrise, sleeping for a few hours, then peddling it to market in the evening, and doing that all over again.”

A couple of years ago, Eco Farms partnered with Oppy to become Oppy-Eco Farms.

“We have the deepest respect for Steve and his team and are honored to be a small part of Eco Farms’ 50-year history,” said Oppy’s Mark Smith, who directs sales and strategy for the Oppy-Eco Farms initiative. “We look forward to continue building upon our business together, driving U.S. sales forward while consistently meeting the needs of our customers.”

“We are so well-aligned with Oppy,” Taft said. “It’s been a great relationship, and I predict it flourishing into the future. Looking back on 50 years, I have no regrets.” 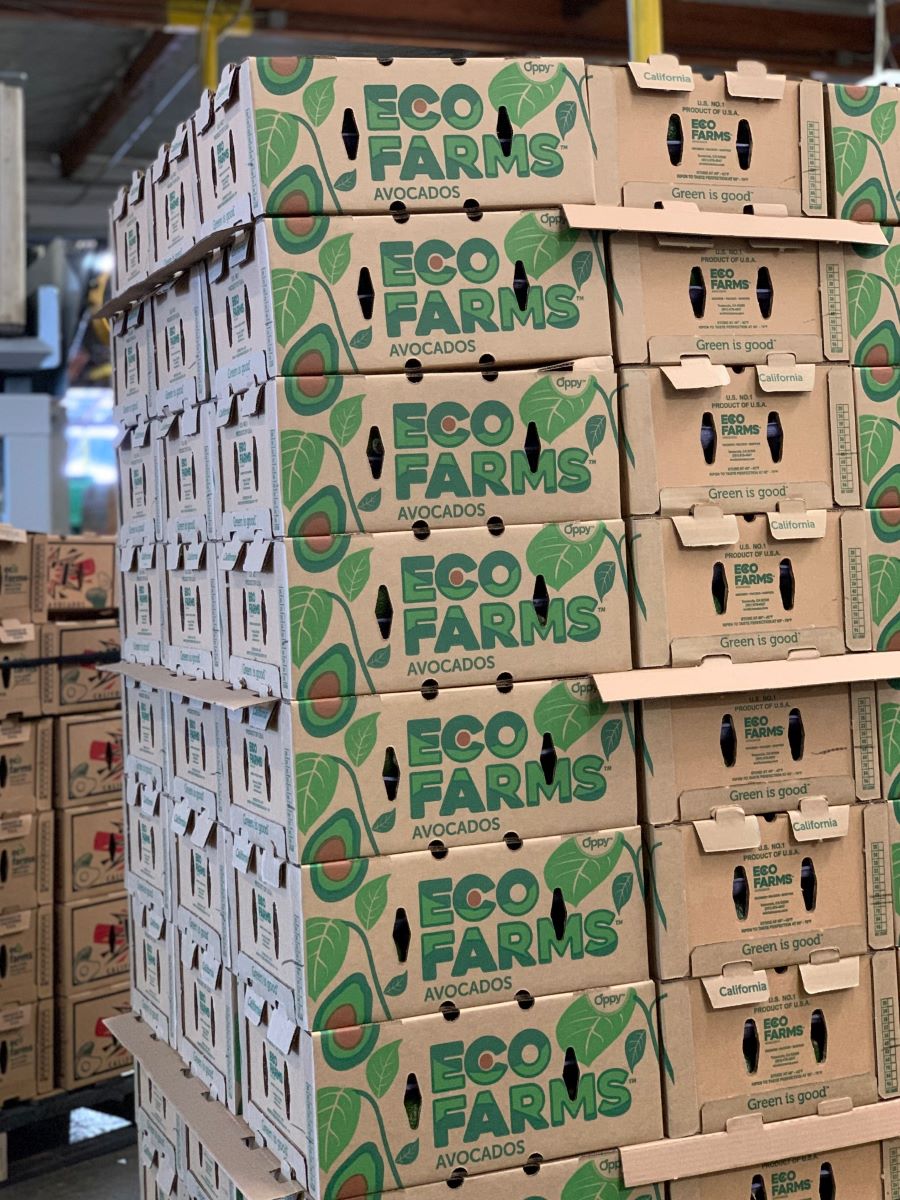