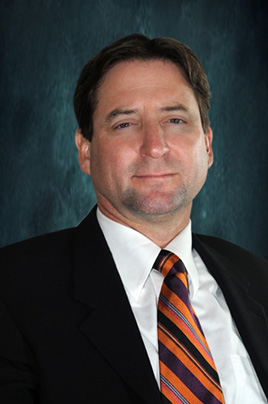 “Mark brings 31 years of experience to the role and is incredibly qualified, with both industry knowledge and the leadership traits necessary to lead Duda Farm Fresh Foods successfully,” said Barton Weeks, Duda’s chief operating officer. “Because of the unique demands of the fresh produce business and our business model, Mark was determined to be the most qualified candidate to fill this position. I am pleased that Mark emerged as the right candidate for the job.”

In June, Sammy Duda began the transition from Duda Farm Fresh Foods’ president to Duda’s CEO, and the company spent the last several months carefully considering the candidates for his replacement before deciding on Bassetti.

“I am equally humbled and excited to step into this role,” Bassetti said. “I look forward to the opportunity to lead Duda Farm Fresh Foods and, working with my colleagues, continue our mission of delivering quality farm fresh products to consumers and their families across the country.”