After being postponed in 2020, the SIAL Paris show will be held this year at Paris Nord Villepinte Oct. 15-19.

With “own the change” as the theme, the focus of the SIAL Paris show is going to be how the consumer’s demands have changed and what companies need to do to meet those demands. SIAL says it is time for companies to turn crisis into opportunities.

“What really matters is to have the food companies make the right decisions,” Trentesaux said.

Through international studies by Kantar, ProteinesXTC and The NPD Group, SIAL Insights has found that 71% of consumers have changed their habits in the last two years and 63% of consumers believe that food choices equate to choosing the world in which we want to live.

While 51% of the markets still have to do with pleasure, “consumers are becoming more demanding,” Trentesaux said.

Consumers now want other aspects paired with pleasure—such as health, ethics and technology—all without losing affordability.

“The coming challenge for the food industry is to meet demands yet remain affordable,” Trenesaux said.

As the first worldwide event since 2019, there are lots of expectations for everyone for this show, Trenesaux said.

SIAL Paris is set to host 7,200 exhibitors and 310,000 professional attendees from 120 different countries.

For the sessions, there will be more than 100 international speakers totaling almost 70 hours of keynotes and round tables.

Of the 110 U.S. exhibitors, 31% are first timers at the show. Divided by industries, 31% of the U.S. exhibitors are in produce, 28% are in sweet and savory groceries and 9% are in poultry and game meat.

Exhibitors and attendees at the SIAL Paris show will have the opportunity to network through the already active SIAL Marketplace.

More than a digital directory, the SIAL Marketplace is a platform where companies can add product information, images and videos. They can also use the matchmaking features to organize meetings and remain connected after the show.

SIAL Paris has announced Mauro Colagreco as the sponsor for this year's show. 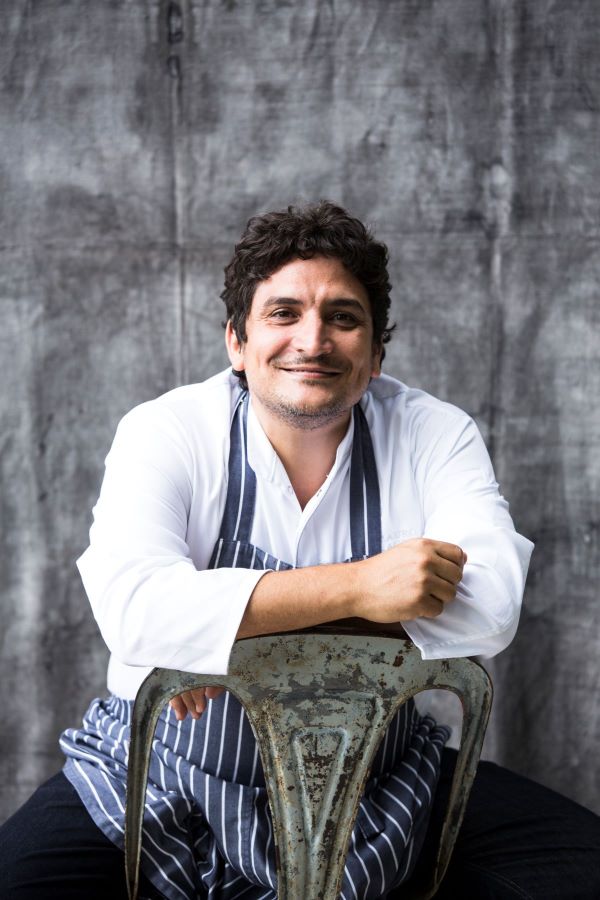 Originally from Argentina, Colagreco is a three-Michelin-star chef in France. His restaurant Le Mirazur was ranked as the best restaurant in the world by The World’s Best 50 Restaurants in 2019.

Trenesaux said that Colagreco will spend five days at the SIAL Paris show and that attendees will have a chance to enjoy some of his food in the on-site restaurant at the show.

Along with the on-site restaurant, Trenesaux said there will be an area of the show called La Cuisine that will be open for attendees to learn about enhancing and cooking the food itself.

The show will also have a Future Lab, which will dive into the food trends predicted for 2030.