We use cookies to provide you with a better experience. By continuing to browse the site you are agreeing to our use of cookies in accordance with our Cookie Policy.
Home » Sammy Duda named CEO-elect of Duda

OVIEDO, FLA. – Sammy Duda, current president of Duda Farm Fresh Foods, will take the reins as the company’s next chief executive officer at the beginning of 2023. 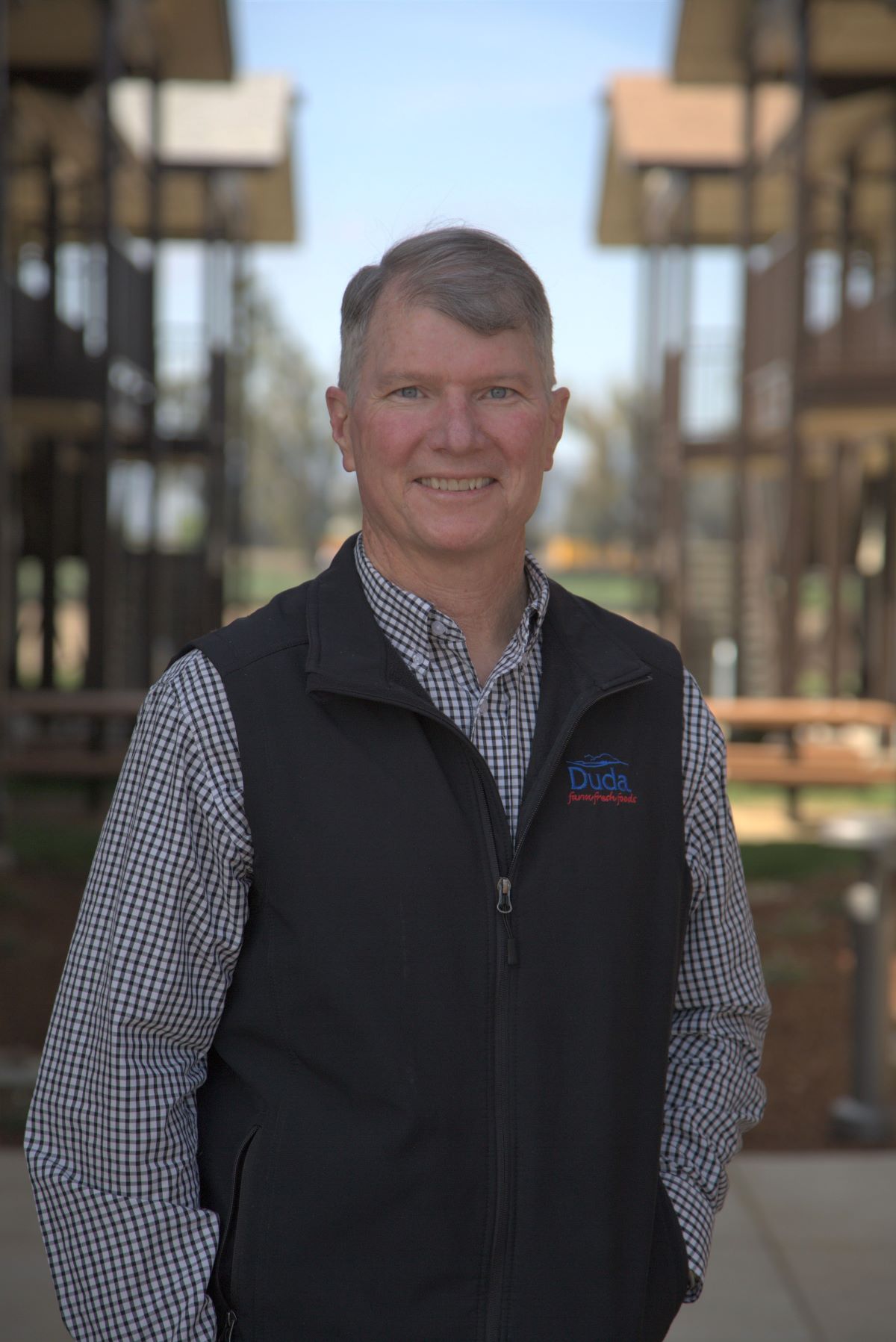 Duda’s board of directors came to the decision after an almost year-long process with input from an international leadership advisory firm.

“I couldn’t be more humbled and proud to have the opportunity to lead Duda as a fourth-generation family member and continue our commitment to our values,” Duda said. “I look forward to learning from and working with Duda’s leaders and Board of Directors for the continued success of the company and all of its stakeholders.”

“We have been blessed with great foresight by previous generations, plus an ongoing commitment to leadership succession within this fourth generation of the Duda family,” said David Duda, current CEO of Duda.

“I’m grateful to everyone for my 12 years as CEO and am excited to work closely with Sammy through the remainder of my tenure as we prepare for the transition. Sammy is skilled at building relationships, and I am confident he will do a great job as the new CEO,” he said.

David Duda was the first member of the Duda family’s fourth generation to serve as CEO. According to noted family business experts, only 3% of family businesses make it beyond their third generation in terms of leadership succession, said the company.