Aryzta not through selling non-core business

Aryzta AG will focus on pricing changes and its core B2B frozen foods business as it continues to dispose of non-core businesses, company executives said in a March 12 earnings call.

“I'm glad to say that business is now sold and behind us,” said Kevin E. Toland, Aryzta’s chief executive officer, in the March 12 call. 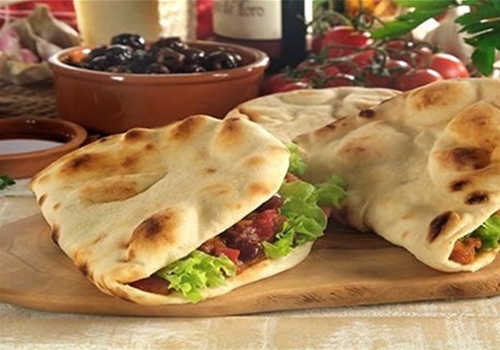 This month, Aryzta agreed to sell its 50% interest in Signature Flatbreads to its joint venture partners for about €34 million ($42.4 million). Signature Flatbreads produces Indian breads, flatbreads, tortillas, pizza bases and pitas in India and the United Kingdom. The transaction, which is expected to be completed in the third quarter of the fiscal year, is consistent with Aryzta’s strategy to focus on its frozen B2B bakery operations and exit non-core businesses, the company said.

“And you must understand why we cannot talk about other disposals on the way, but we can assure you that each time one will happen, we will inform the market, and we will do it timely,” said Frédéric Pflanz, chief financial officer for Aryzta.

“We’re at the moment doing strong price discussions and have increases underway with customers in relation to our transport and distribution increase,” Mr. Pflanz said. 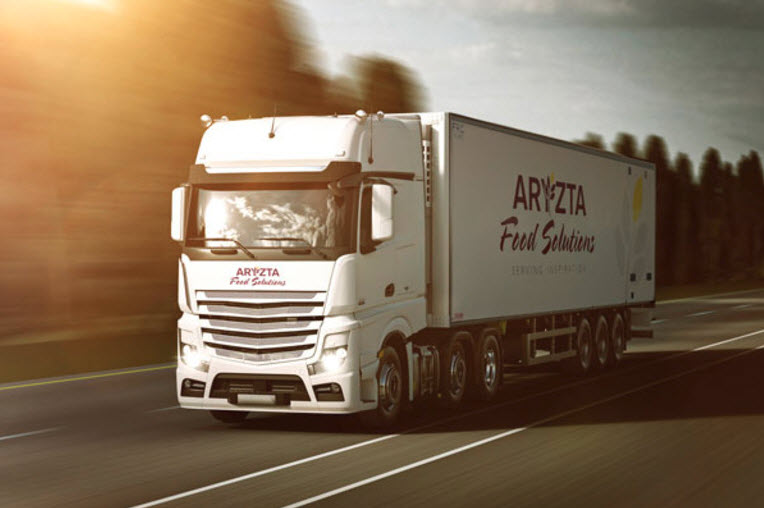 Aryzta is negotiating freight surcharges and price increases linked to freight, he said. While the new Electronic Logging Device mandate has led to increased truck freight costs, a U.S. unemployment rate just above 4% also is a factor.

“That means that many of the people today have a choice, and it’s harder to find truck drivers at the moment,” Mr. Pflanz said. “So that will not change.”