E-commerce helping start-ups get off the ground Online grocery sales are expected to reach $100 billion by 2022.
E-commerce is changing how food and beverage start-ups are going to market. While the days of introducing products at farmer’s markets, expanding to regional retailers, and then scaling up to national distribution have yet to fade, the traditional business model is being upended. Today, start-up brands are adopting direct-to-consumer and third-party e-commerce initiatives to gain customers and sales velocity and eventually fund distribution into brick and mortar.

He added that Amazon is making changes in some of Whole Foods Market’s business practices and it is no longer clear how emerging brands may engage with the retailer to gain shelf space and exposure.

Referencing a recent Food Marketing Institute/Nielsen report, Mr. Burke said online grocery sales are expected to reach $100 billion by 2022. He added that, as such technologies as smartphones and connectivity have become ubiquitous, how consumers shop is changing. Rather than a focused, planned effort, shopping is ongoing with the consumer using all of the tools at his or her disposal to research and acquire products. 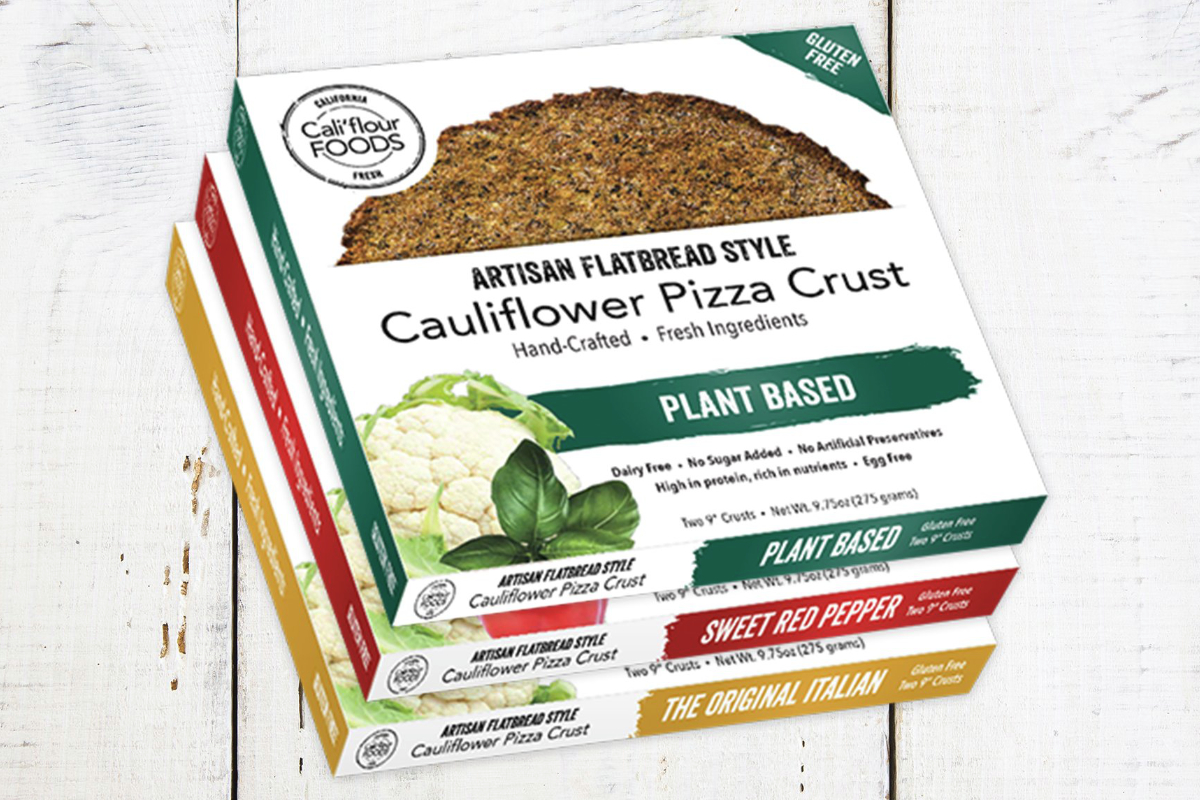 Two examples of small brands leveraging the power of e-commerce cited by Mr. Burke are Cali’Flour and Nutpods. Cali’Flour, Los Angeles, is a manufacturer of plant-based pizza crusts and pizzas.

“They are just two years old, and almost all of their business is direct-to-consumer, “Mr. Burke said. “To reach consumers they do a lot of e-mail marketing, Google Adwords, social media and customer reviews.”

Using direct-to-consumer allows the company to build a stronger connection with consumers and have total control over its message.

“They can see the immediate effects and R.O.I. on their marketing initiatives,” Mr. Burke said. “They can quickly zone in on what is working and what is not working.”

He said the company is facing challenges. For example, fulfillment can be a complex and costly process. It is also facing the challenges all companies face when adding scale. 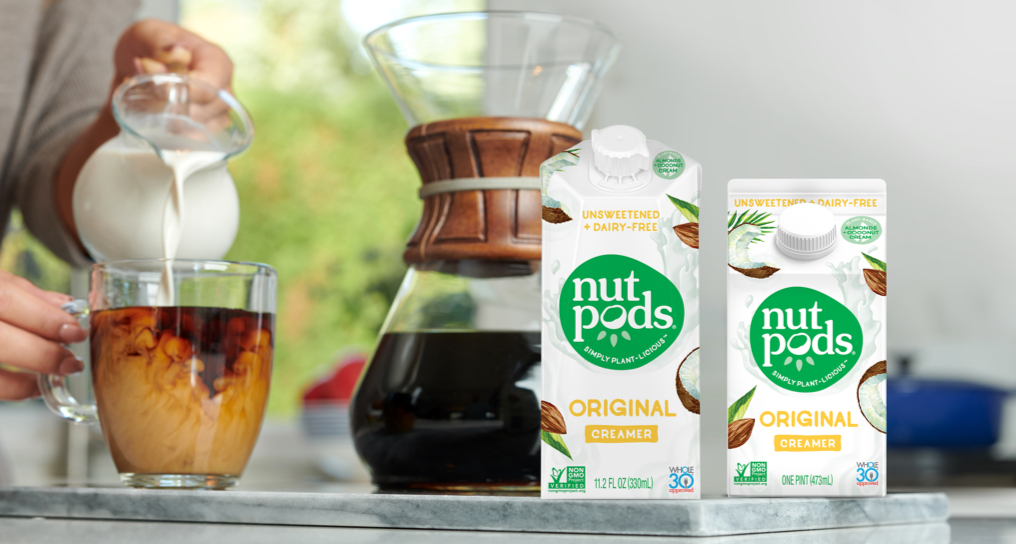 “This is a business that is less than three years old, but they are the best-selling creamer online,” Mr. Burke said.

The Nutpods business started with a successful Kickstarter campaign, according to Mr. Burke, and then it put its products on Amazon where it worked as an Amazon Seller rather than a Vendor in order to control product price point and inventory levels.

In the case of Nutpods, Mr. Burke said the company benefited from positive reviews.

“Reviews are king as today’s consumers want the social proof of peer reviews,” he said. “It created a flywheel effect for the brand.” 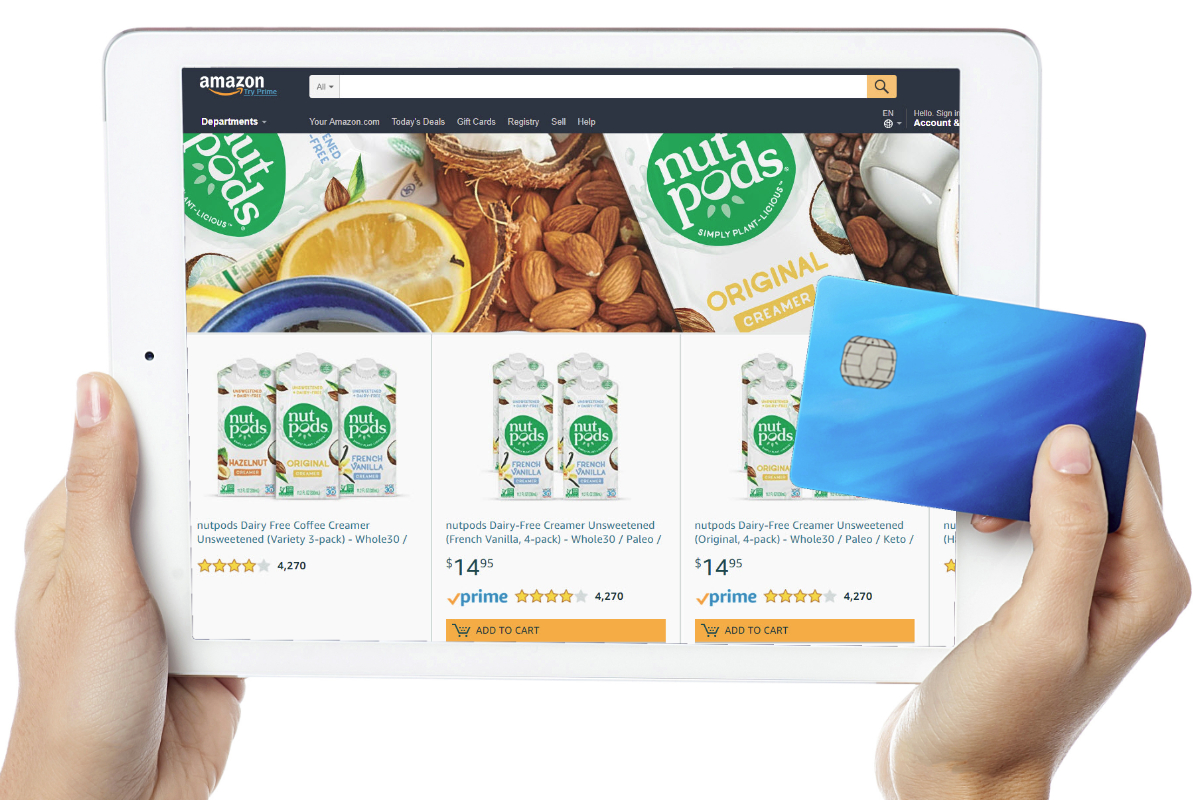 Similar to Cali’Flour, Nutpods has been able to generate enough cash flow from its online business to fund its expansion into the brick-and-mortar market.

Pointing to efforts like Amazon Go, Walmart’s testing of automatic pickup, retailer click-and-collect initiatives, and two-hour delivery in some regions, Mr. Burke said there are many “cool new concepts” emerging.

“E-commerce is exploding, and direct-to-consumer is prevalent, and a lot of people are exploring it,” he said.